At Catalyst, we come together each and every day personally & professionally to help fight the battle against cancer. We are thankful to have partnered with St. Jude’s as our U.S. charity and Maggie’s in Europe again this year to extend those efforts even further. As an oncology focused organization, we greatly value the opportunity to support a charity who is committed to advancing cures through cancer research. Treatments invented at St. Jude’s have helped push the overall childhood cancer survival rate from 20% to more than 80% since it opened more than 50 years ago.

Last year, we raised over $17,000 – we are proud to announce that we were able to surpass that amount this year and raise just over $19,000. This is excluding another £1000 raised by the team in Europe.

This year’s fundraising efforts started with our participation in National Volunteers Week. The team volunteered for everything from supporting food banks to veteran groups. Members of the Clinton team, in Connecticut, participated in a local blood drive whilst members of the European team volunteered at the Thames Hospice as well as Maggie’s Cancer Care. 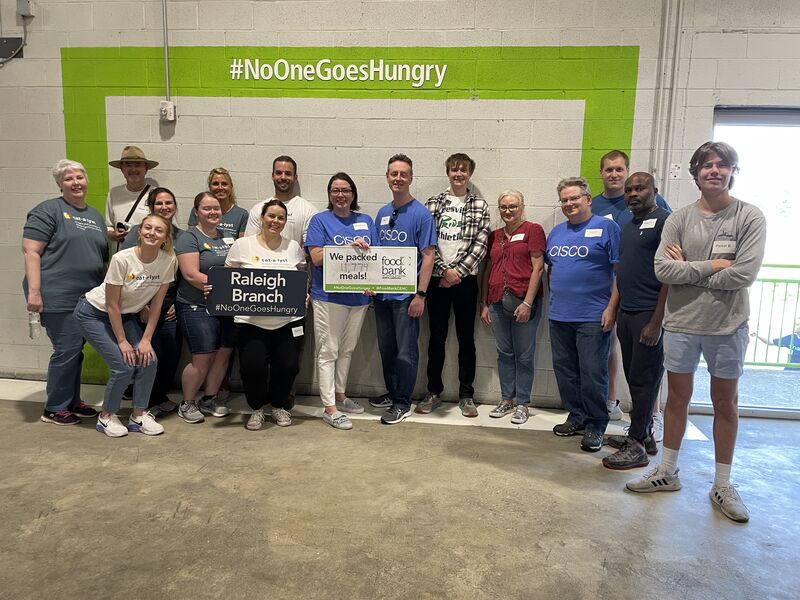 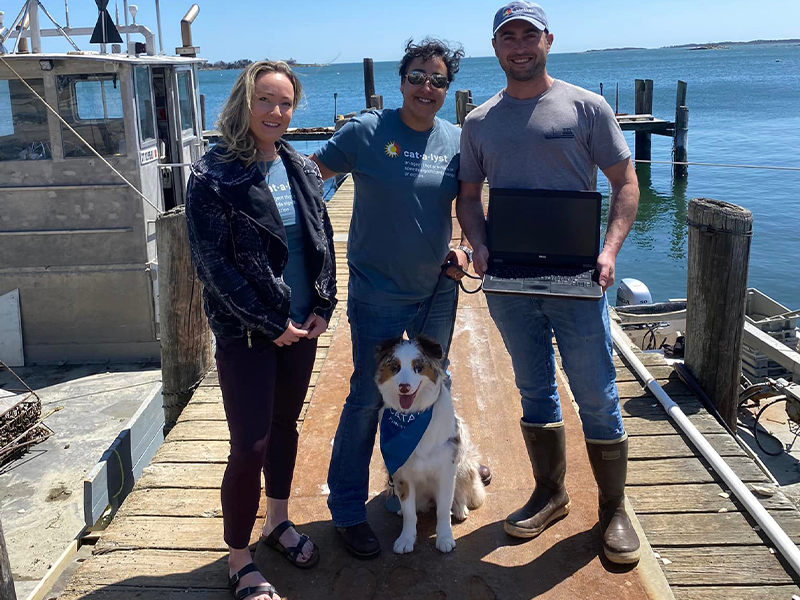 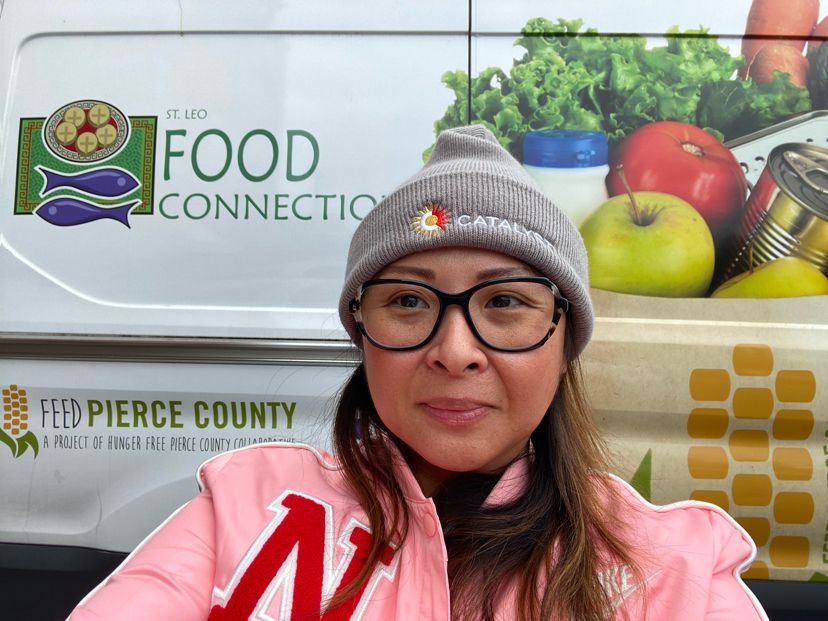 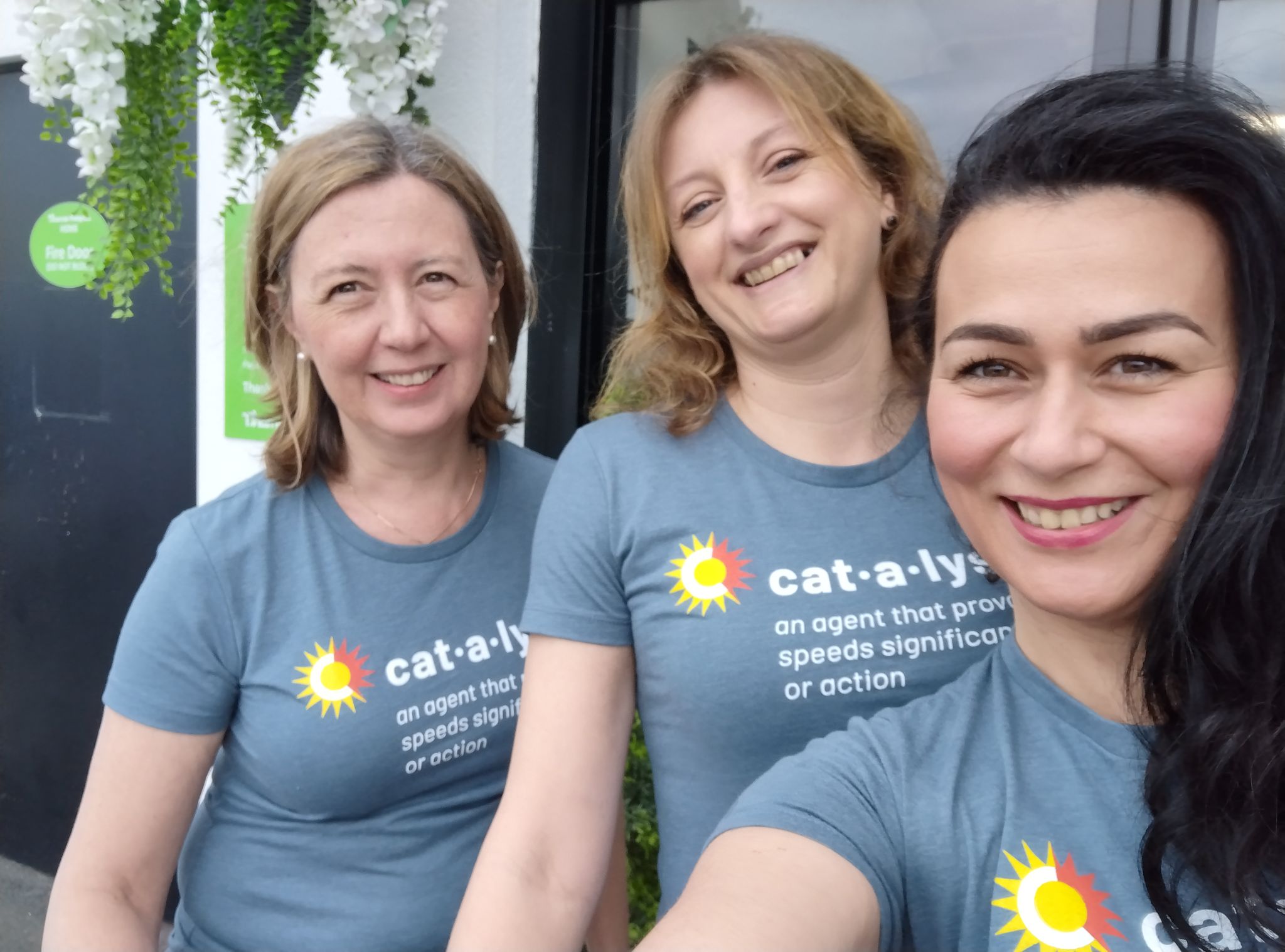 Later in the year we yet again participated in Pjammin for kids with cancer. Our three US offices took this event very seriously raising $2,700 just by wearing their PJs for the day. October saw us sponsor and run for St Jude’s… we said running but there was quite a lot of walking but it’s all for a good cause and we completed as a team!

We would also like to give a special congratulations to Diana Webster, Senior Director of People Operations for raising a whopping $1065 throughout the year towards our charities. Definitely a super star fundraiser and we are sure our charities are delighted to be supported by such driven and hardworking individuals such as yourself and the rest of the team. 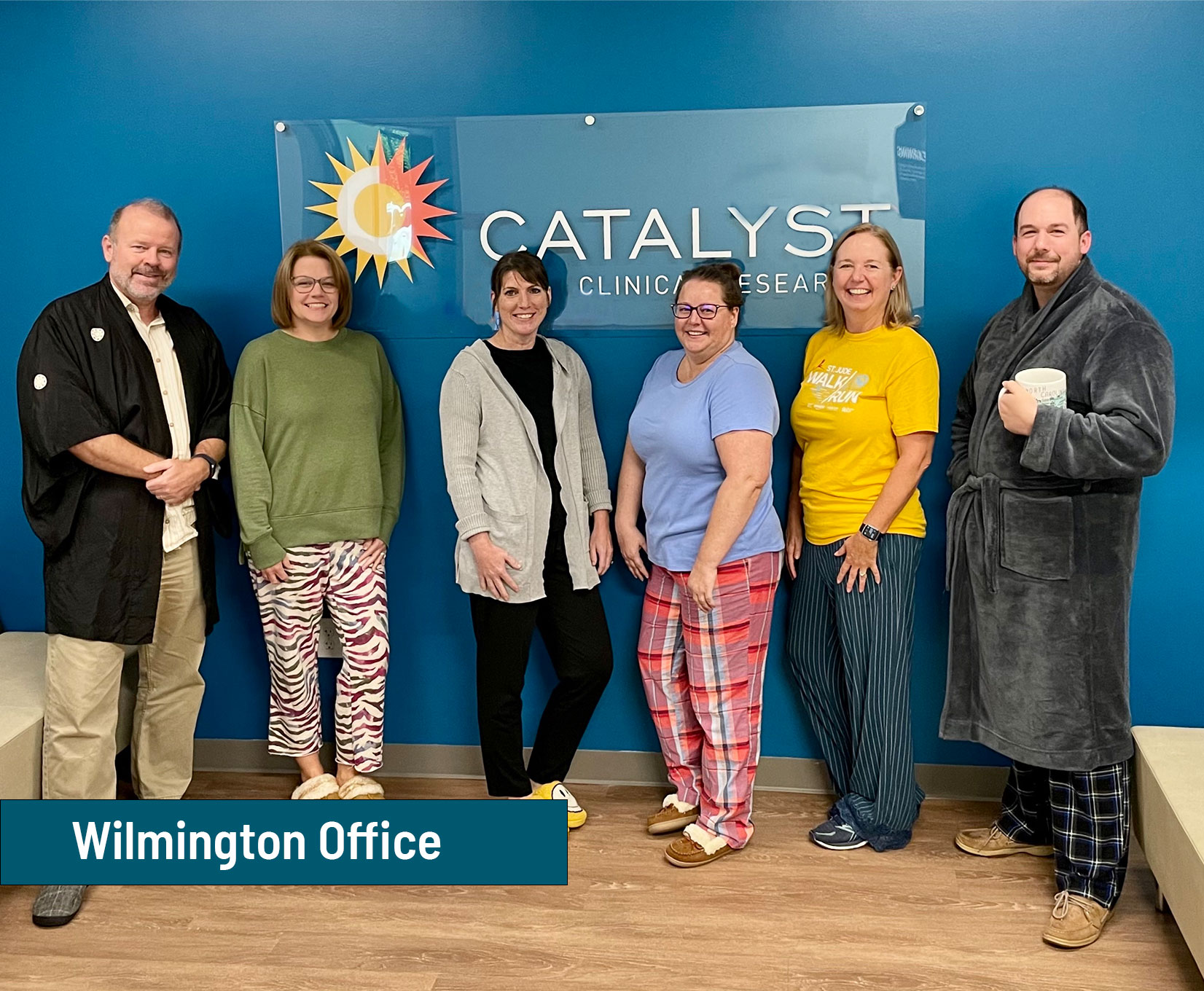 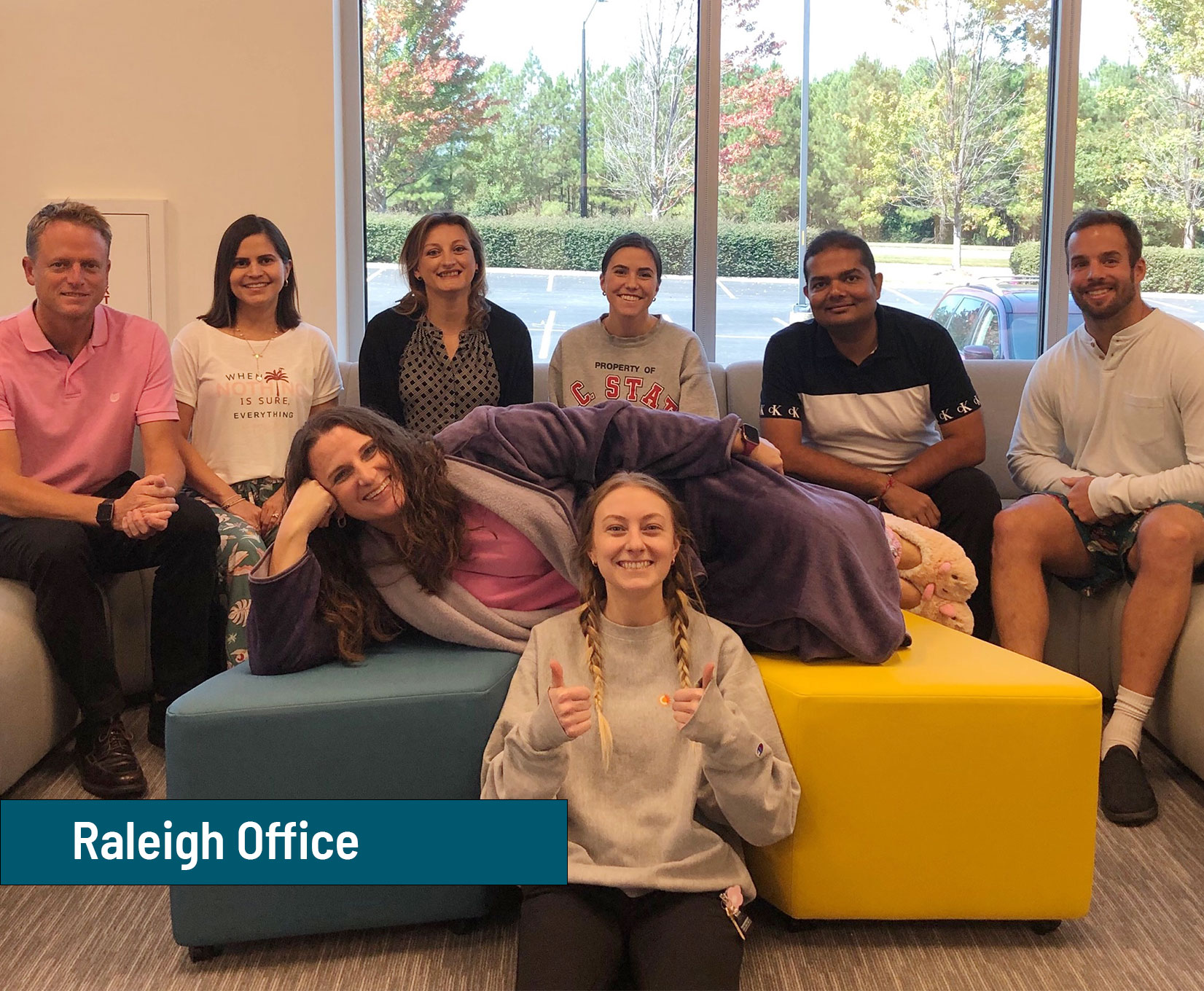 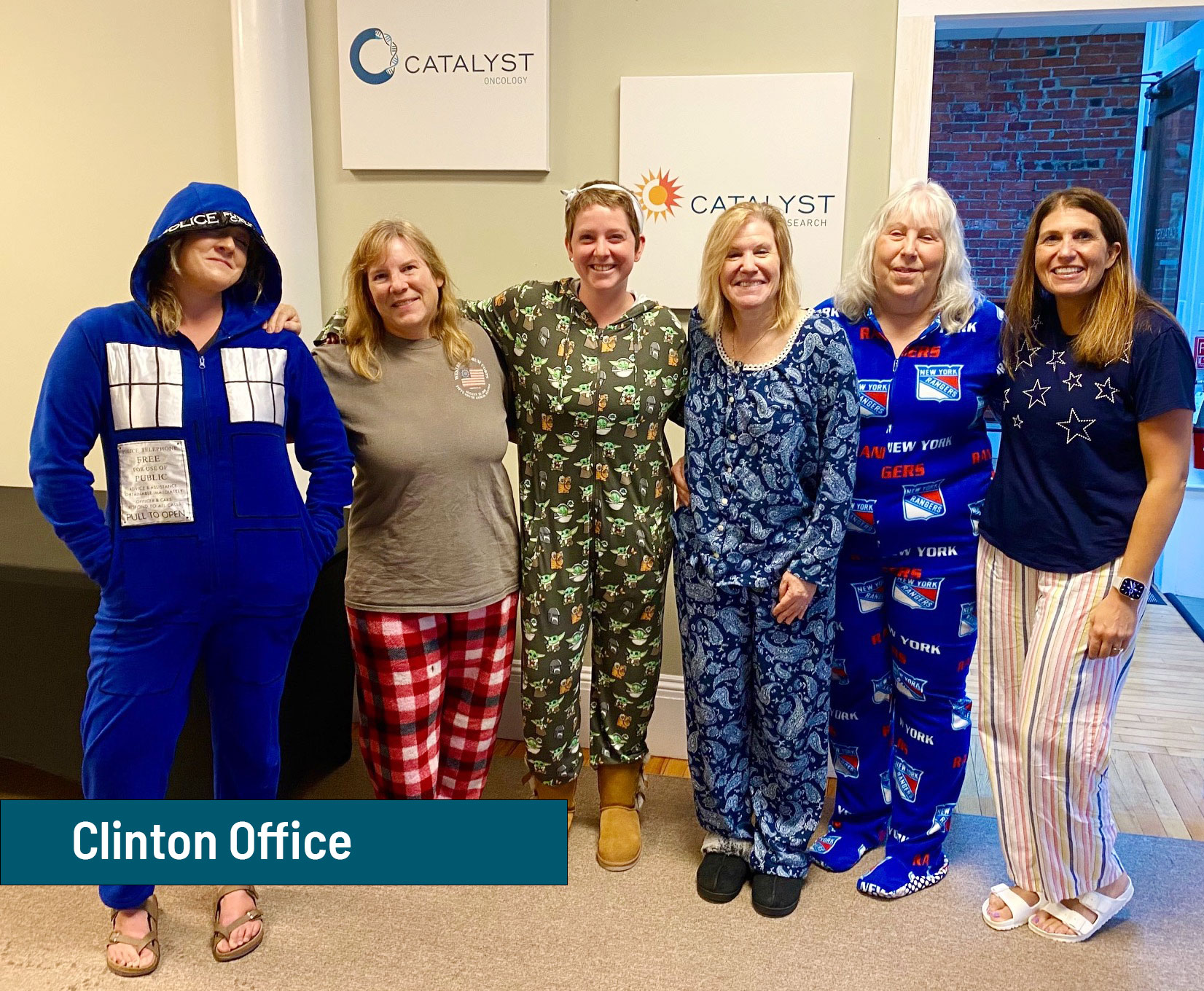 In Europe we have a few passionate bakers in the Alderley Park office (UK), so we ran a Great British Bake-Off style bake sales with proceeds going to Maggie’s as well as volunteering to help maintain some of their beautiful gardens in November. 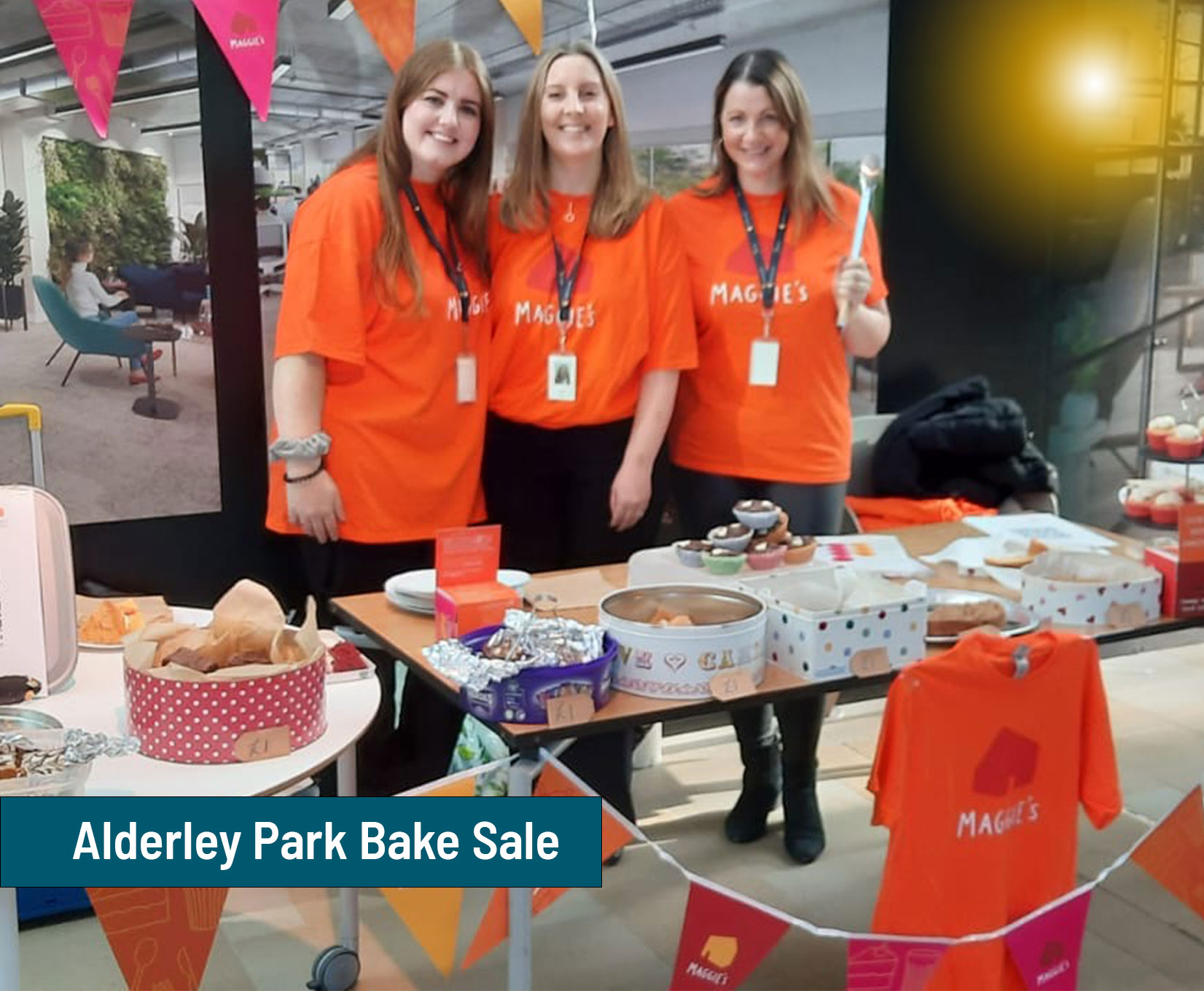 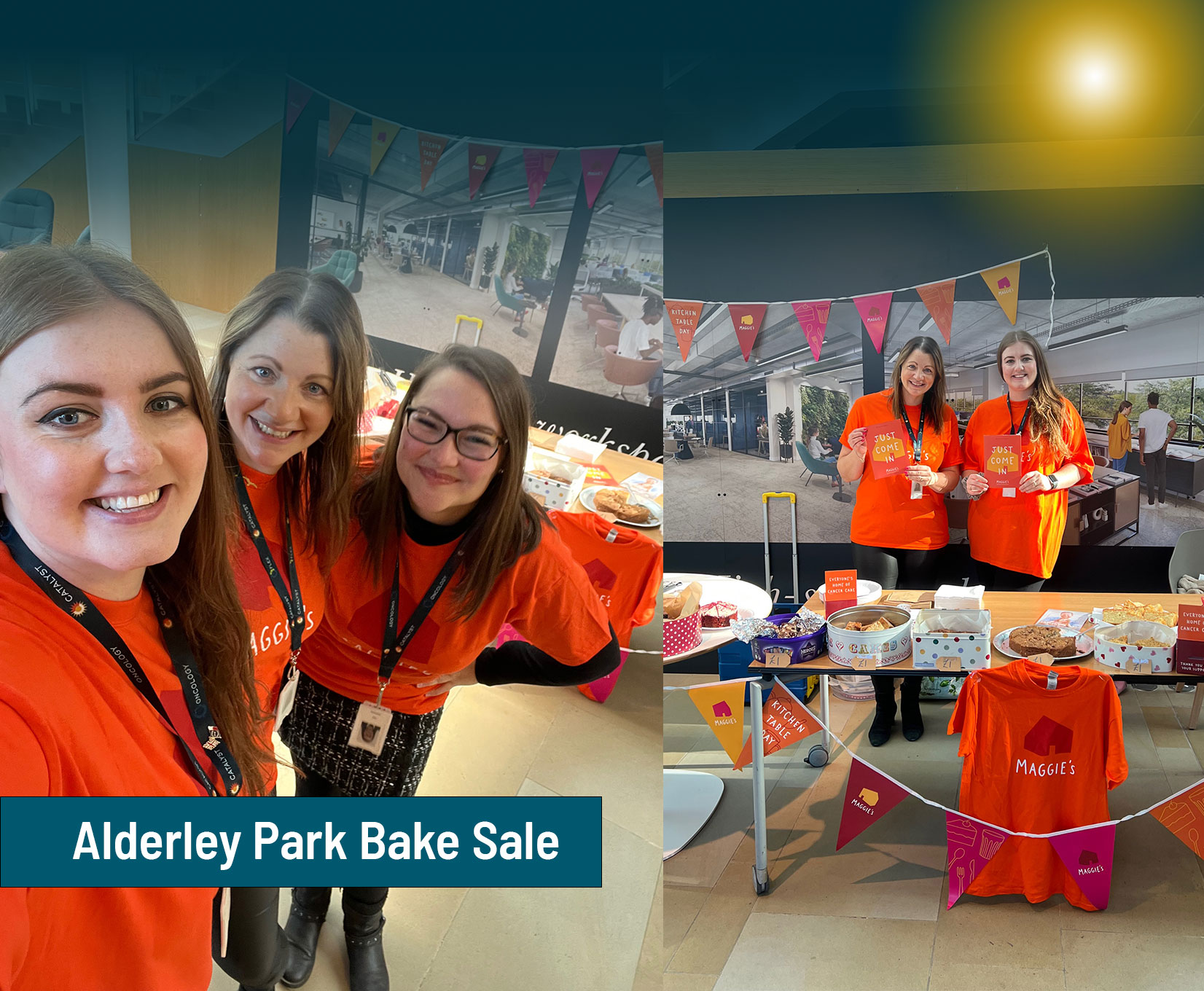 You can find out more about which cookies we are using or switch them off in settings.

This website uses cookies so that we can provide you with the best user experience possible. Cookie information is stored in your browser and performs functions such as recognising you when you return to our website and helping our team to understand which sections of the website you find most interesting and useful.

Strictly Necessary Cookie should be enabled at all times so that we can save your preferences for cookie settings.

If you disable this cookie, we will not be able to save your preferences. This means that every time you visit this website you will need to enable or disable cookies again.

This website uses Google Analytics to collect anonymous information such as the number of visitors to the site, and the most popular pages.

Please enable Strictly Necessary Cookies first so that we can save your preferences!

(gated-form-submitted: This cookie allows users to download materials across the site without submitting a form, after the user has previously opted in to download gated material.)

Please enable Strictly Necessary Cookies first so that we can save your preferences!